Bill Binney a former NSA agent and whistleblower objects to the US government's widespread use of electronic surveillance.

From Wikipedia: "William Edward Binney[2] is a former highly placed intelligence official with the United States National Security Agency (NSA)[3] turned whistleblower who resigned on October 31, 2001, after more than 30 years with the agency. He was a high-profile critic of his former employers during the George W. Bush administration, and was the subject of FBI investigations, including a raid on his home in 2007.
Binney has continued to speak out during Barack Obama's presidency about the NSA's data collection policies, and continues to be interviewed in the media, regarding his experiences and his views on communication intercepts by governmental agencies of American citizens. In a legal case, Binney has testified in a sworn affidavit that the NSA is in deliberate violation of the U.S. Constitution." 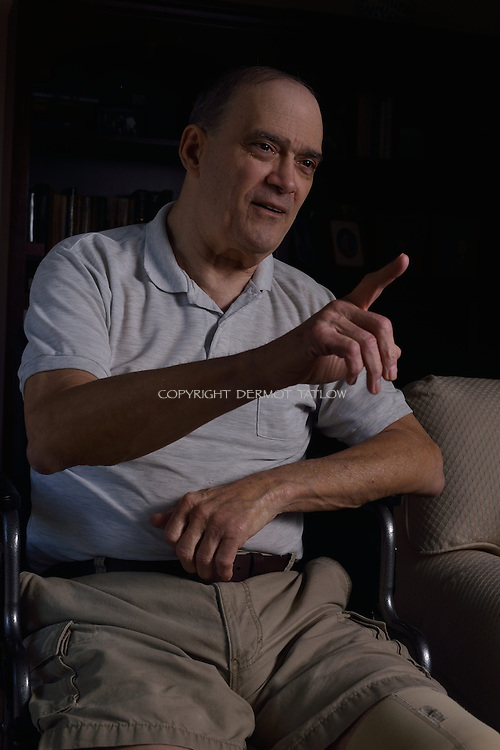